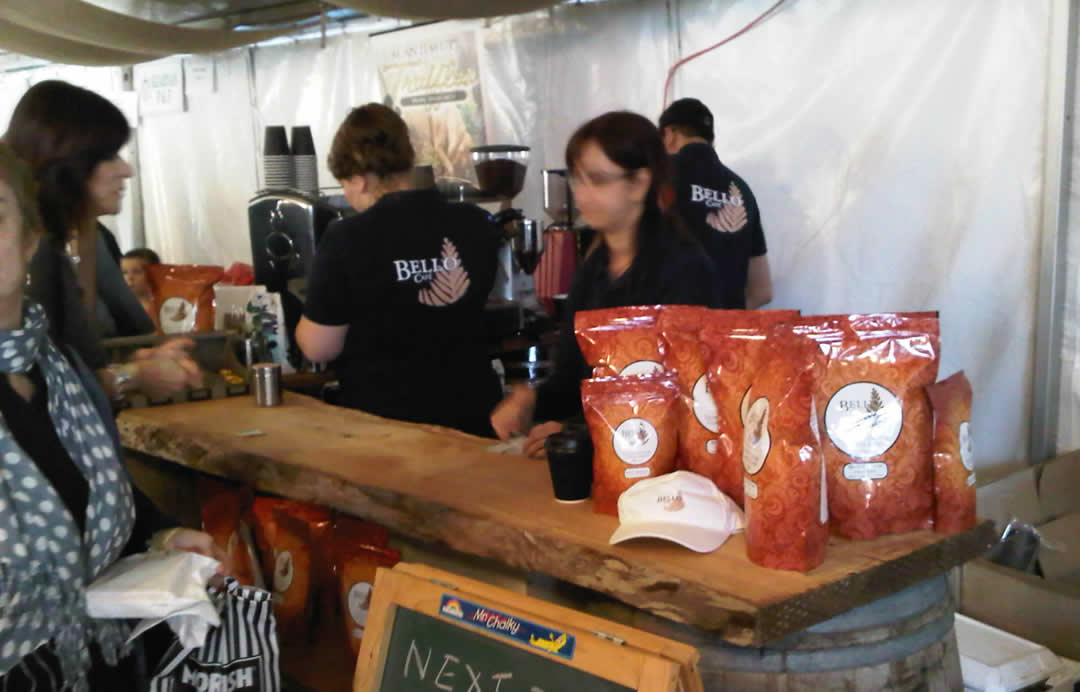 Saturday June 16th saw some 2500 people visit Fonty’s Pool for the second annual Truffle Kerfuffle – Southern Forest Food Festival. The weather was brilliant, the food and wine were amazing and the masterclasses and truffle hunts were very informative and entertaining. Bello was invited as the only supplier of fresh coffee on the day and served coffee to nearly one third of the people that visited the festival.

We were pleasantly surprised at the level of positive feedback we received from the public and honored to be amongst some of the best chefs in Australia The Truffle Festival hosted a truly impressive line up of West Australian epicurean talent headlined by Anna Gare from TV’s cooking phenomenon Master Chef, Matthew Evans and Ross O’Meara of SBS series The Gourmet Farmer and award winning Chef David Coomer of iconic Perth restaurants Star Anise and Pata Negra, and soon Xarcuteria. 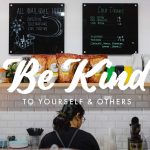 Bello lends a hand in Armadale

We are so proud to be the coffee supplier for Armadale Park Cafe and to be able to provide free coffee as part of their free coffee special for health care workers- the true unsung heroes!!  See the full story from Channel 9 here. 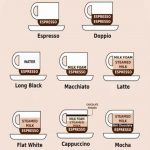 We love our coffee but do you know how each type of coffee is made?  Here is a list of coffee types to help you choose your favourite cup of coffee. Try making one with our freshly roasted coffee blends.  Espresso (Short Black) 1 shot of espresso in an espresso cup. Double Espresso (Doppio) 2 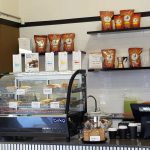 New Lunch Bar and Café Wangara We just opened our new Lunch Bar/Café which is located right next to our roasting facility – 2/57 Prosperity Ave Wangara The café is open Monday-Fridays 6am-2pm, serving delicious food and our freshly roasted coffee. Follow us on Facebook and Instagram for our daily specials.  Facebook Instagram 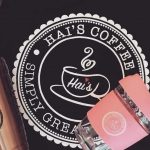 Mon to Fri: 6am to 2pm
Saturday and Sunday: Closed